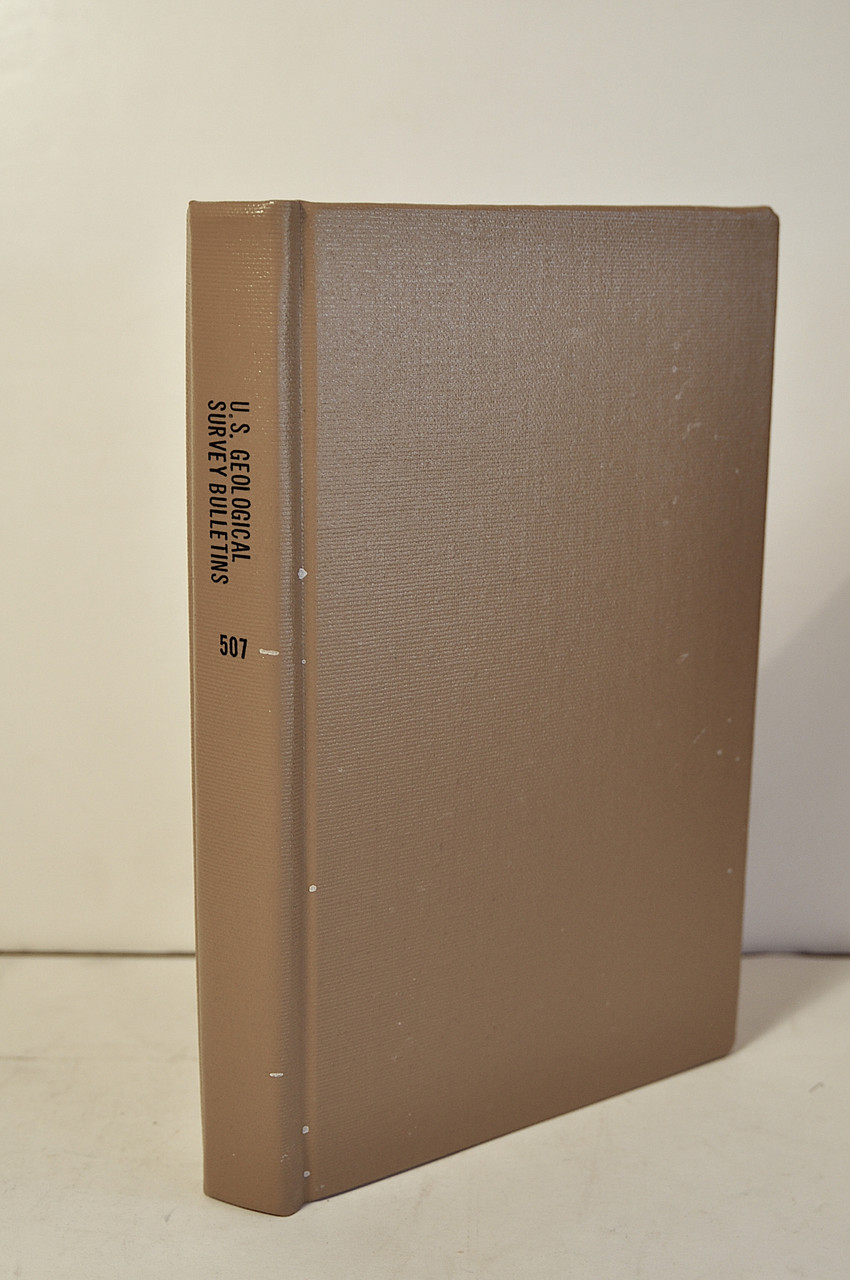 Product Description
Hill James M. & Lindgren, W.; The Mining Districts of the Western United States. USGS Bull. 594, Washington DC GPO, 1912. Octavo, pp. 309, 1 text figure, 16 folded maps.
The work is complete and in a later buckram with black titles. The binding is tight and clean, the text and maps are very clean. In very good condition.
Hill, (1884-1965) was an American economic geologist who specialized in the study of ore deposits, primarily in mining districts in the western United States. His “Mining Districts of the Western United States is considered amongst his most important works. Lindgren provides an introduction to the work and summarizes the urgent need for a work that provides a state by state survey of the districts and mines as well as maps of each state listing and showing each district within the state. He then provides an overview to the geology of each state covered and the type of ore deposits found within each state. The majority of the work is devoted to Hill’s detailed catalogue of each state, the mining districts found in each county within a state. Also provided are references which a reader can turn to for more detailed descriptions of the mines found within a district. The work remains a valuable tool for the historian and geologist studying western ore deposits.