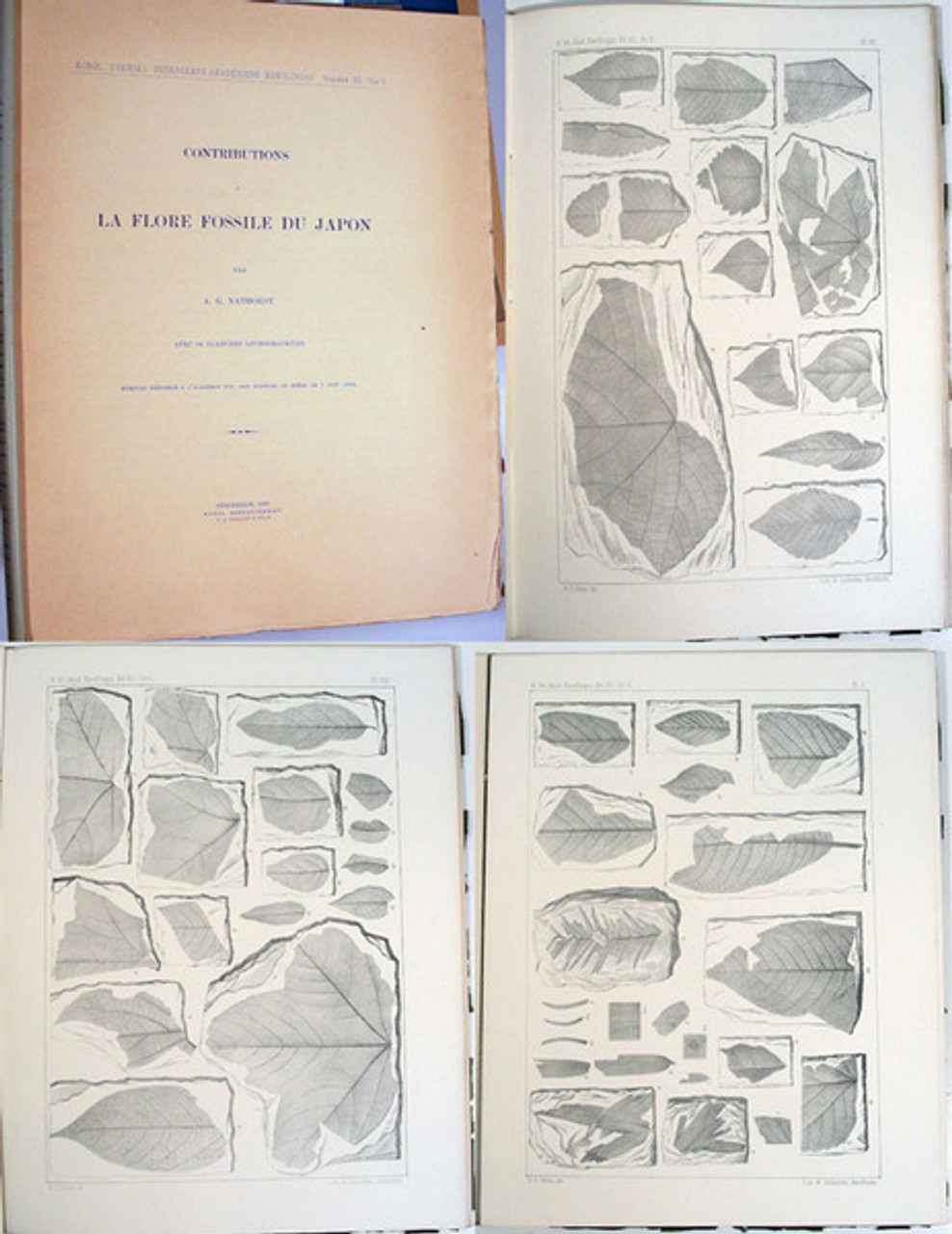 Alfred Gabriel Nathorst ( 1850 – 1921) was a Swedish Arctic explorer, geologist and palaeobotanist. Nathorst’s interest in geology began with Charles Lyell’s ‘’Principles of Geology‘’ and, at the age of 21, Nathorst visited Lyell in England.?Nathorst was first employed at the Geological Survey of Sweden in 1873-84. He was then appointed professor in 1884, and also made curator of the new “Department of Archegoniates and Fossil Plants" at the Swedish Museum of Natural History. He remained on the post until his retirement in 1917.?Nathorst first visited Spitsbergen in 1870 and participated in 1882-83 in the 2nd Dickson Expedition to Greenland He led an expedition to Bear Island and Svalbard including the isolated Kong Karls Land in 1898 and the following year led another expedition to Greenland. ?Starting with macrofossil deposited in glacial clay found in Scania in 1871, Nathorst investigated the postglacial development of flora and also studied fossil plant remains from the Paleozoic and Mesozoic of the Arctic and Tertiary of Japan. Nathorst’s work led to his being acknowledged as a leading international authority on palaeobotany.