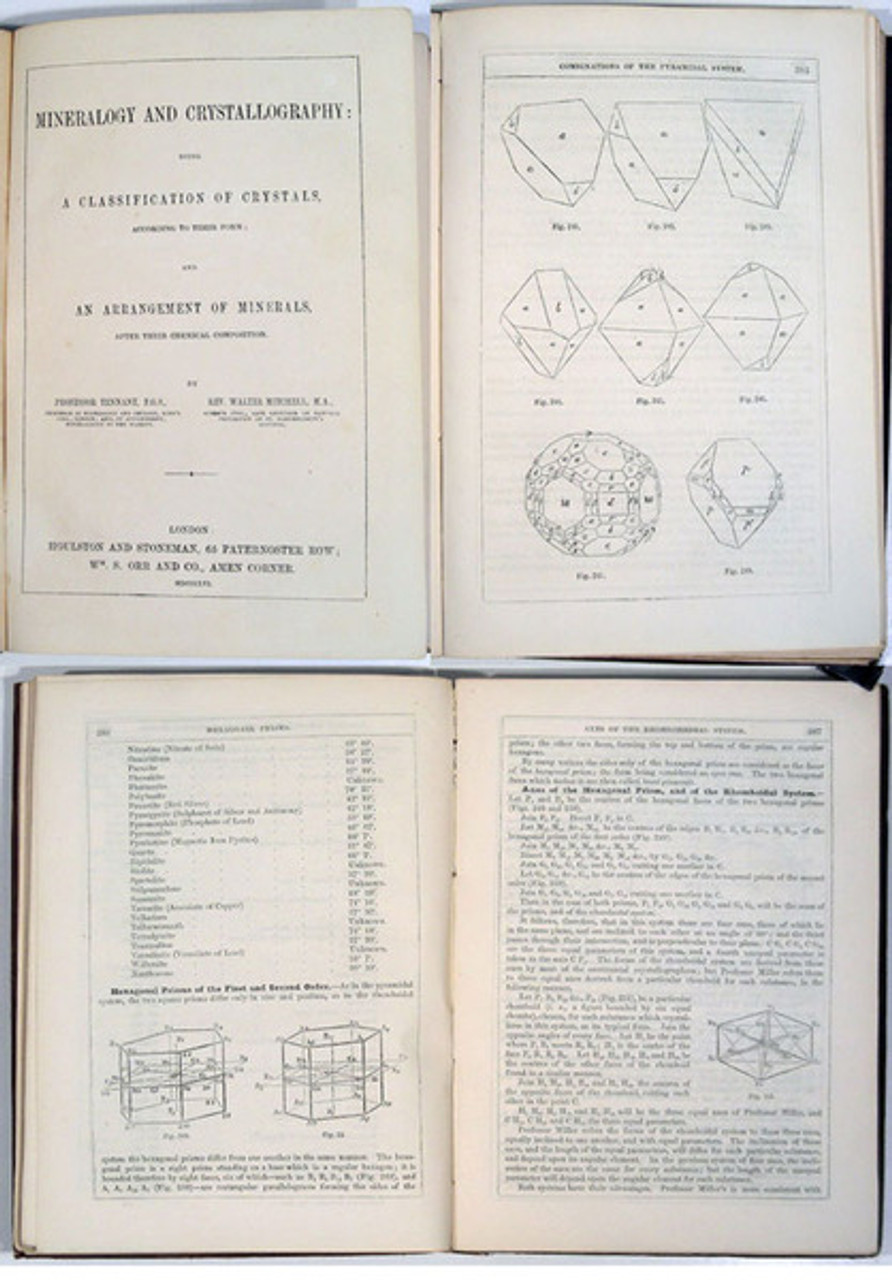 The work is complete with all plates as called for in each volume and bound in one volumes as issued. Binding is a full calf with contemporary gilt ruled boards and later matching spine with original gilt titles. The binding is tight and clean, light rubbing to boards, Early penned noted on front end sheets, text and maps are very clean. In very good condition.
FREE SHIPPING ON ALL BOOKS
A British naturalist and traveler; Pennant ( 1726-1798) travelled and wrote extensive detailed accounts of those travels and also on zoology and mineralogy. His written accounts of his travels included descriptions of the geology and mineral resources of the regions visited. Pennant actually began to collect minerals at the age of 20. Over his life he amassed a fine collection of over 1200 specimens, many from the Flintshire mines. He wrote a catalog of his collection and that resides in the British Museum of Natural History. The bulk of his original collection resides at the British Museum.
His account of his travels from London to the Isle of Wight was written late in life and offered for publication by his son after his death, In addition to geology the work is also full of topographical and historical detail intended as it was to be a survey of the " comparison of the naval strength and commercial advantages and disadvantages of the British Isles with those of her two powerful rivals France and Spain.