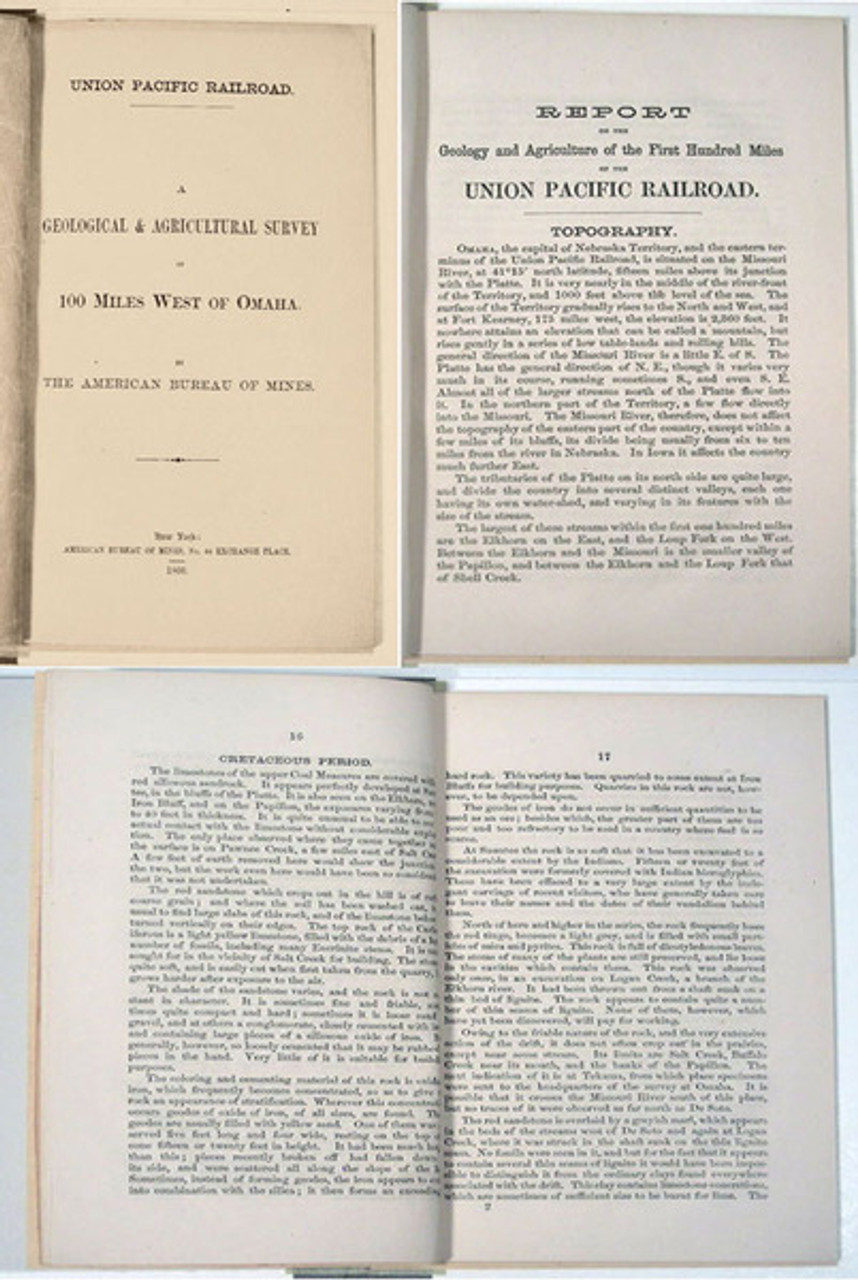 Thomas Egleston ( 1832 - 1900) was an American engineer who helped found Columbia University's School of Mines. Throughout his lifetime, Egleston published numerous lectures and books on metallurgy.?Egleston was a graduate of Yale University. He continued his graduate study at Yale and further training at the École nationale supérieure des mines de Paris. In Paris, Egleston pursued his interest in geology and chemistry, attending lectures at the Jardin des Plantes of Paris. After leaving Paris, Egleston traveled extensively in France and Germany to study geological collections.?In 1863 Egleston drafted a plan for the establishment of a school of mines at Columbia College in New York.  Egleston became the first professor of mineralogy and metallurgy in 1864, and held that position until his death.?Shortly after the establishment of the School of Mines, Egleston was commissioned by the Union Pacific Railroad to perform geological studies along the proposed railroad route west for 100 miles from Omaha. With the assistance of students from the newly founded School of Mines at Columbia, Eggleston completed the survey and in the published report, he describes the topography, geology, stratigraphy and paleontology along the route.