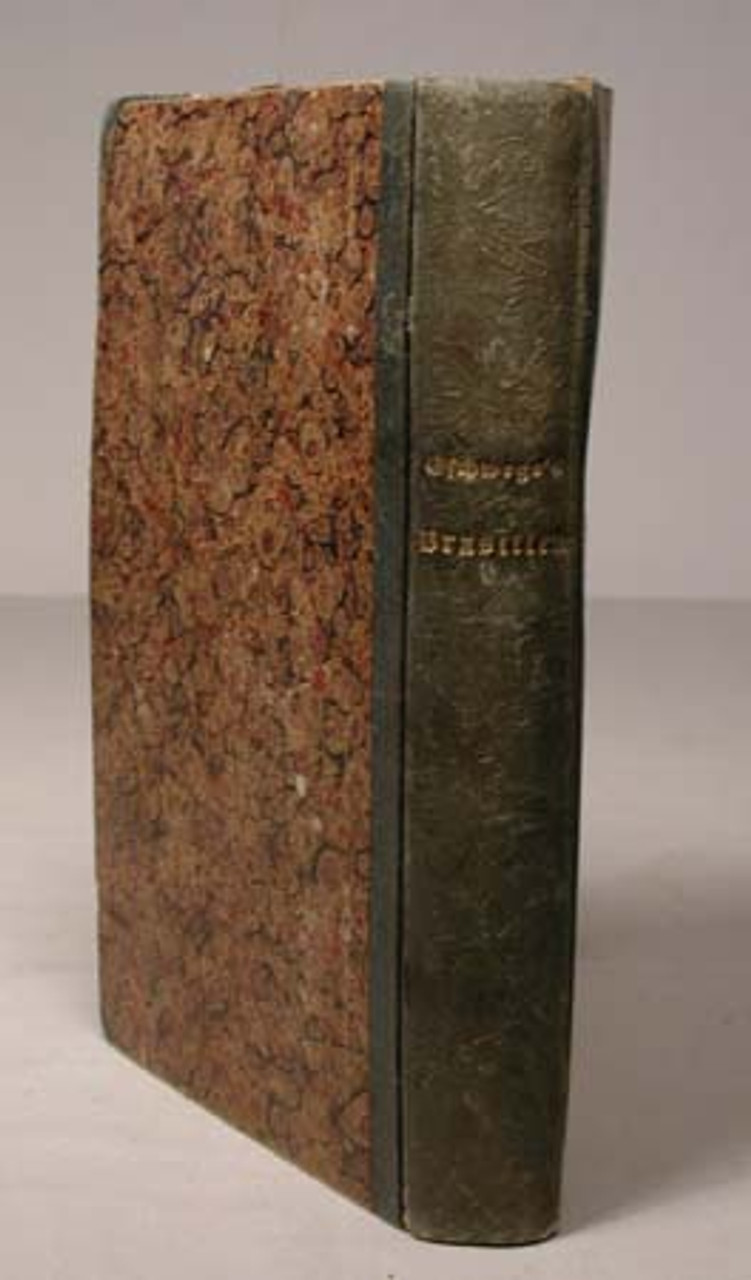 Eschwege (1777-1855); a German mining engineer and mineralogist, studied mineralogy, geology and mining engineering at the University of Marburg. In 1810 he was selected to be the Director of the Mineral Cabinet in Rio De Janeiro. He spent the better part of his career in Brazil where he was also involved in the exploration and mining of gold, gemstones and diamonds. In 1824 he became director of the Bureau of Mines in Lisbon and then retired back to Germany. Within this work Eschwege describes his travels in Brazil, the geography, geology, mining activities, and native peoples. He foscues on diamonds but also describes the gold, and gems.