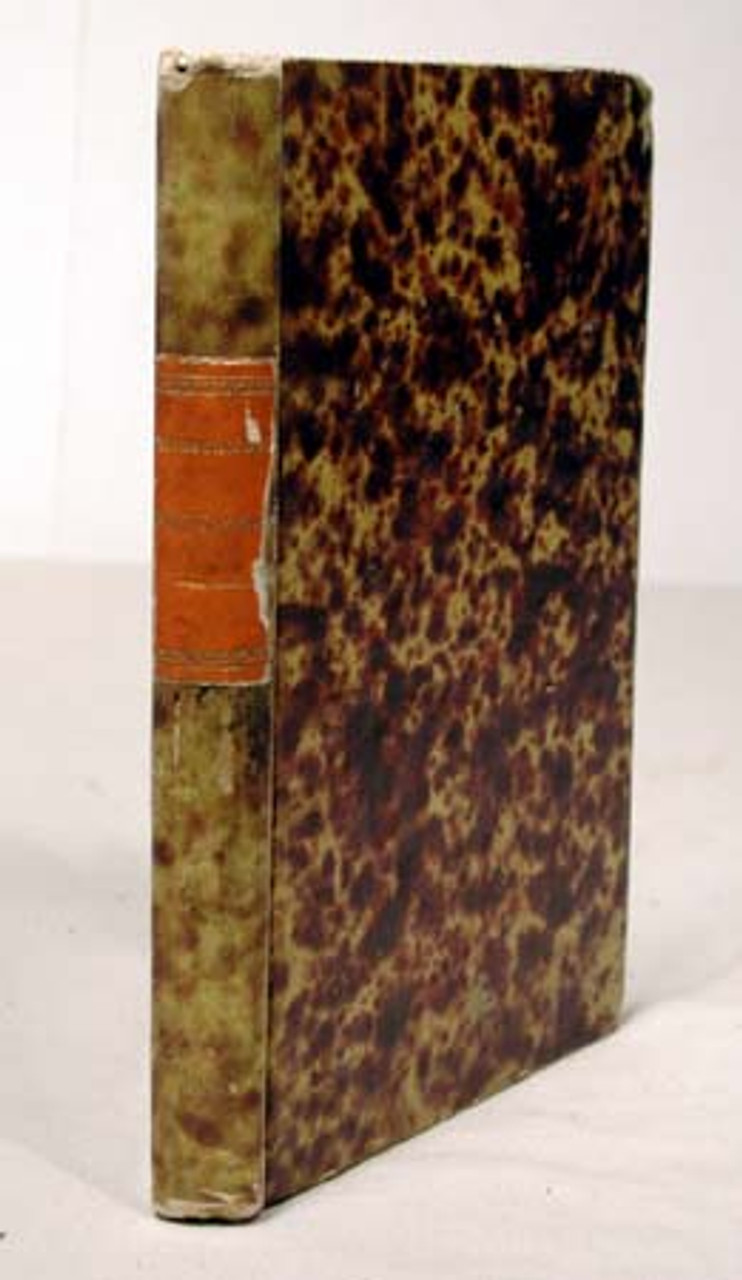 In contemporary marbled boards, with gilt spine label, tipped in rear are five additional pages of notes titled "Appendix" in an early pen. A very clean crisp bright copy of a rare work by Born.

This is the rare 2nd edition of Born's "Monachologia", an anticlerical parody on a Jesuit monk, a human species of "deceivingly human appearance, but vastly different from a man". He introduces his satire with a passage from Linnaeus "De noxa insectorum". Born applies a satirical pseudo-scholarly pretentiousness in his dealing with the exterior and interior qualities defining a Jesuit monk. He describes him as an anthropomorphic animal, hooded, lamenting at night and starving himself. The various orders of Jesuits are classified according to a system modeled after Linneaus. Born was for a short time a Jesuit in his early youth and left that order after becoming very embittered. He became a dedicated Freemason and remained anti-Jesuit for the remainder of his life.